HYUNDAI continues to impress with its latest generation of electric cars, this time with the coupe-saloon Ioniq 6. Featuring a long range and fast charging speeds, the Hyundai is set to take on the likes of BMW and Tesla for a place on SME fleets choice lists.

Headline range comes in at 379 miles on a charge for the 77.4 kWh pack, though there are smaller battery versions on offer, and a choice of single- or dual-motor set-ups.

Considering the boxier Ioniq 5 sits on the same platform and uses the same powertrains as we will see in the Ioniq 6, it’s clear the latter’s streamlined shape works wonders with efficiency scores. The Ioniq 5’s maximum range is 315 miles, meaning improved aerodynamics accounts for more than 60 miles alone.

Other than that, a range of Ioniq-range features will be carried over, which includes high-power charging capacity at more than 220 kW DC. This brings 10-80% charging times down to under 20 minutes on the fastest charge points, adding more than 250 miles of range .

The all-wheel drive version produces 239 kW, allowing for a sprint time of 5.1 seconds 0-62mph, though Hyundai has previewed a concept N performance version that would go up against the fastest versions of BMW’s i4 and Tesla’s Model 3 – should it go into production.

Equipment levels will be similar to the Ioniq 5 crossover, which means pricing is likely to be around the same levels too based on rivals and shared powertrains. However, the Ioniq 6 is likely to be offered with digital wing mirrors as an option, using screens and small, rear-facing cameras to further improve aerodynamics.

Prices and specifications will be confirmed closer to UK launch, either later this year or early in 2023. 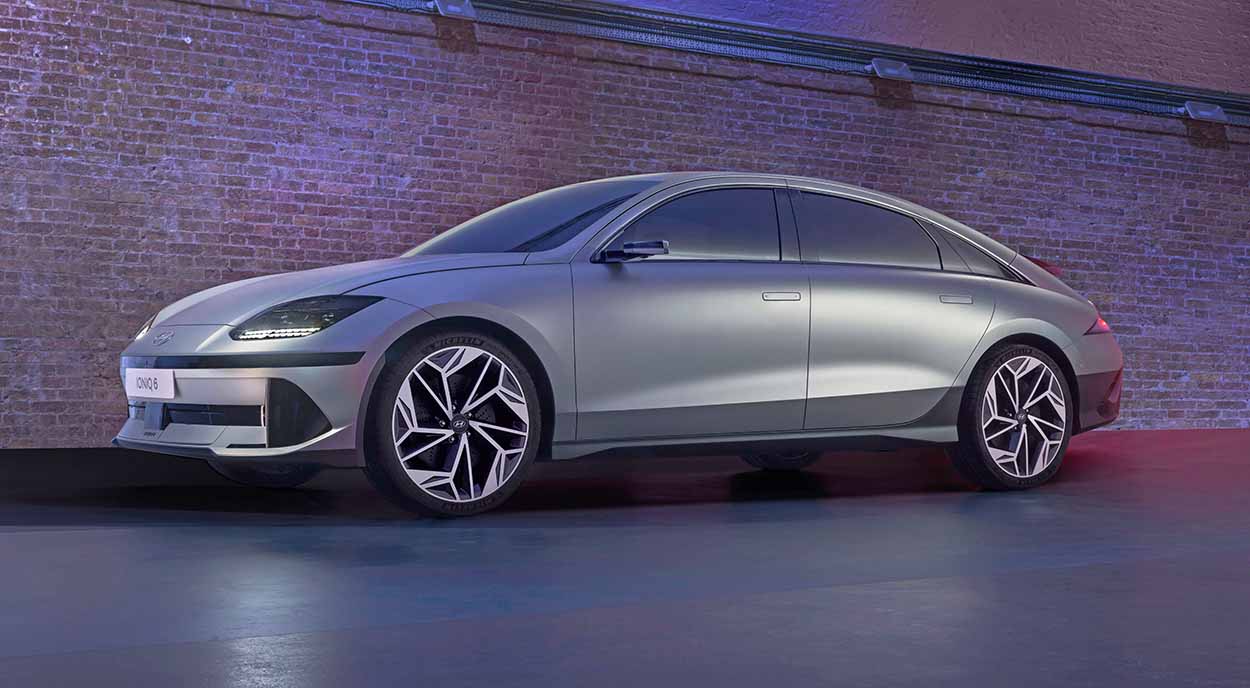