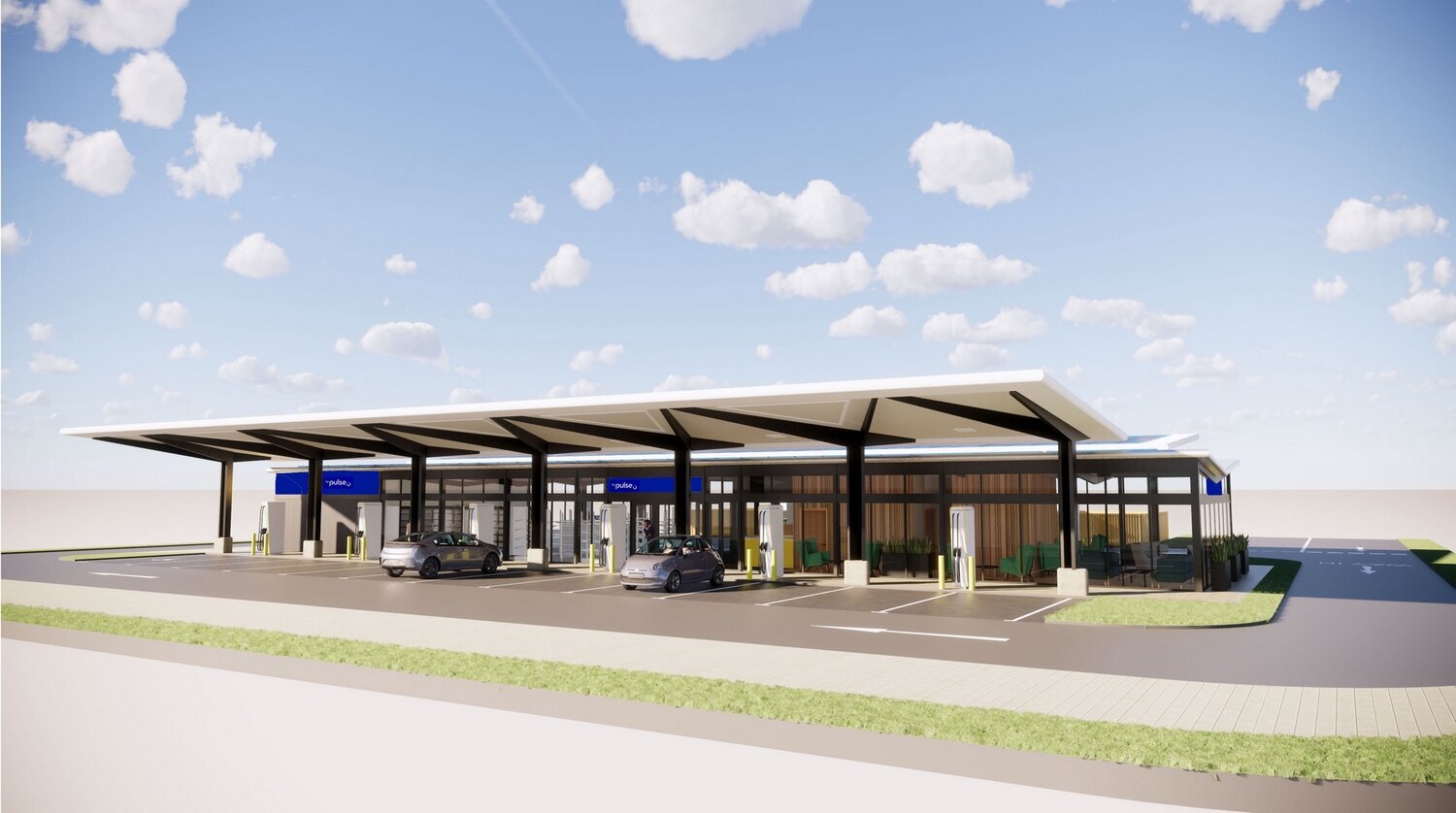 WITH ambitions to double the size of its charging network in the UK to 16,000 charge points by 2030, bp pulse has partnered with The EV Network (EVN) to develop ultra-fast charging stations in high-volume traffic areas.

By targeting motorways and other high-volume traffic areas, the network will particularly benefit fleet drivers and SMEs using electric vehicles.

Electrification is at the heart of bp’s convenience and mobility strategy and the new hubs will be a key part of the company’s ambition to deliver fast and convenient charging for the growing number of EV drivers, especially fleets. The total amount of charging on the bp pulse network is set to grow 30-fold by 2030.

bp pulse CEO, Matteo de Renzi, said the company is taking another step forward in its commitment to make ultra-fast charging widely accessible across the UK, including locations within easy reach of the motorway network.

“We are building a charging network that will give consumers the confidence to make the switch to EVs, knowing they can get the charge they need in the right places. These new hubs will complement bp pulse’s existing plans to expand the number of ultra-fast chargers on bp’s forecourts and it’s exciting to be launching this new additional option for drivers.”

“Together we will be fuelling growth in a vital part of the UK’s green economy, making a reliable national network of EV charging stations a reality for fast growing number of Electric Vehicle drivers.”

Earlier this month, bp pulse and The Volkswagen Group signed a memorandum of understanding to join forces and build an ultra-fast EV charging network based at bp sites across the UK and Aral sites in Germany. For more on this story read: VW and BP Join Forces To Build Ultra-Fast Charging Network

The Government has played a major part in opening up the market with a recent announcement that it is going to end the current monopoly where one company has the contract to provide charging provision along the motorway network and open the market up to private sector investment. See: Government Charges Into EV Public Infrastructure Upgrades